The 12th TRILOGY Conference, that took place on 14 June in St. Petersburg, was devoted to topical issues of transport and logistics development as the basis for international cooperation in the Greater Eurasia space regarding new realities. The Russian Railways has traditionally become a general partner of the event.

As part of the business program, industry experts discussed a new paradigm for the international container transportation development, the tasks of logistics flows redistributing and modern efficient logistics chains formation as the basis for the Russian transport and logistics complex as a kind of response to the macroeconomics changes.

The conference participants stressed that sanctions and new global challenges have brought profound changes to aspects of the transport corridors operation. However, as Mr. Li Zhimin, Vice president and Secretary General of CIFA noted in his report, “any change may bring positive and negative effects, and these two aspects often coexist”.

Member of the Board (Minister) for Integration and Macroeconomics of the Eurasian Economic Commission Sergey Glazyev said that the trade approaches reformatting poses new challenges for the transport and logistics chain. According to him, joint investments as a basis for improving the welfare of cooperating states are becoming the main direction of international cooperation. “The 5% per year benchmarks for economic growth were adopted at the summit of the Eurasian Economic Council, as there are clear opportunities to enhance production volumes up to 8% growth in gross product through increased investment and changes in monetary policy,” added the Minister.

Special attention was paid to accelerated logistics of agro-industrial products and food ensuring along the routes of the EAEU countries and partner countries transport corridors. Professionals from the sphere of transport and logistics assessed the development potential of the North-South ITC in the new economic conditions as well. However, as Gennady Bessonov, Secretary General of the International Coordinating Council for Trans-Eurasian Transportation, emphasized, the North-South transport corridor must be modernized; otherwise, it will not be able to bring a sufficient amount of cargo base due to the lack of the operator market and partners significant number. In this regard, it is important to develop bilateral and trilateral agreements and create a favorable transition to mutual settlements in the national currency.

Viktor Golomolzin, Head of the October Railway – RZD JSCo Territorial Branch, presented a number of projects implemented by the October Railway together with its partners over the past two years to build new logistics supplies. Thanks to this, a week and a half after the first sanctions imposition, they were able to reorient new flows and go in new directions. The company has also been engaged in digital transformation for a long time that provides an opportunity to produce 92% of paperwork in electronic form.

Industry experts also touched on the importance of environmental issues, the solution of which has temporarily faded due to the sharp increase of confrontational relations with the West. Ivan Starikov, the Scientific Director of the Center for Green Economy and Climate at VEB.RF, Member of the RAS Interdepartmental Coordinating Transnational Development of the Eurasian Continent Council, announced the potential to reduce the carbon footprint by replacing the sea passage with the railway one.

Two memorandums were signed within the framework of the conference as well: on cooperation between the Russian Railways and the Eurosib SPb-Transport Systems in the development of export-import transportation using the North-South International Transport Corridor and on mutual understanding between the International Coordinating Council for Trans-Eurasian Transportation and the Afanasy Nikitin Association.

A private tour to the Museum of Russian Railways was organized for the conference participants at the end of the event.

The conference gathered the representatives of the Russian Federation state authorities, industry associations, educational and design institutes, major transport and logistics organizations, as well as representatives of foreign companies. Everyone noted the relevance of the issues discussed at the conference. Recommendations of the conference participants will be provided to the Organizing Committee of the St. Petersburg International Economic Forum and all interested parties. 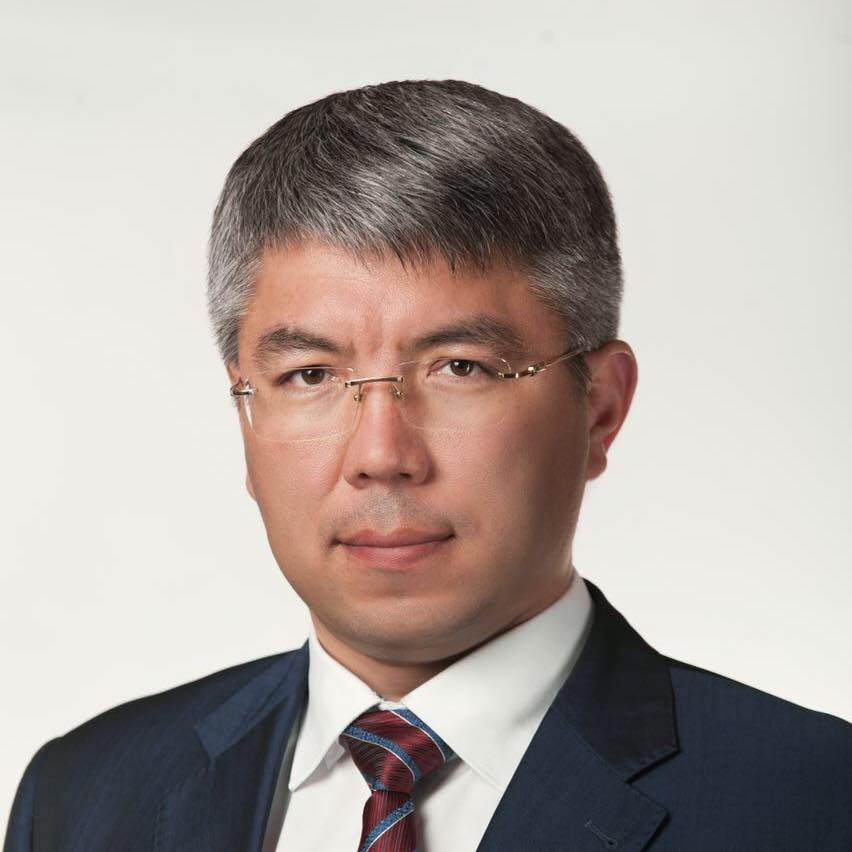 “<…> The TRILOGY International Conference has become a traditional and one of the leading industry events. It has a huge potential for the business-community interests as well as for solving top-priority state tasks. I believe, that the conference, that is held more that ever on time, will provide opportunities to highlight and discuss the organizing supply chains issues in the new realities <…>”

From the appeal of the Head of the Republic of Buryatia, Chairman of the Commission of the State Council of the Russian Federation in the Вirection of “Transport” Aleksey Tsydenov to the participants of the XII TRILOGY Conference

KEY ISSUES OF THE BUSINESS PROGRAMME:

Transport as an instrument of the international diplomacy

Prospects for the improvement of rail transport transit in Russia

Development of the port infrastructure of the Russian Federation

Digitalization of the transport and logistics industry

Participants are requested to pay a participation fee of 15 000 ₽ per one person (including VAT 20%).

We invite for participation in the Conference free of charge:

In order to maintain a high level of representation, the organizers invite to participate up to three representatives from each company of company’s head/deputy head or company’s brunch/division head level.

Please note that if the quota for participants from a given company is exceeded, the participation fee for the initial additional participant will be 20% higher than the package price.

Registration is mandatory for all attendees participating at the conference!

Please acquaint with the rules for accreditation of media representatives for the TRILOGY Conference.

Media accreditation is essential in order to attend and work at the TRILOGY conference!

The TRILOGY Conference will adhere to all COVID-19 safety requirements. The safety measures are set out by the TRILOGY Conference Organizing Committee in accordance with the Federal Service for the Oversight of Consumer Protection and Welfare (Rospotrebnadzor) recommendations.

Personal protective equipment is recommended to be worn while at the TRILOGY Conference venue.

People are also advised to use the hand sanitizer dispensers.

Throughout the TRILOGY Conference venue, people will be recommended to maintain a safe distance, and to adhere to distance markers.

We kindly ask that participants are understanding of these preventative measures.

///Chairman of the Business Programme Committee